You may wonder why kids should be interested in solar energy. Well, kids need to get acquainted with solar energy by partaking in quick STEM activities to understand better how solar energy works. They need to learn how to tap and utilize solar energy using solar panels and batteries.

Solar panels bear a similarity to plants because they both need sunlight to function. Plants utilize energy from the sun through a process called photosynthesis. On the other hand, solar panels convert solar energy into electricity for your buildings.

The Science of Solar Energy

When the sun shines on these layers, the solar energy triggers the electrons in the negative layer to surge through the conductive element into the positive layer. The result is electricity. The direct current generated by these solar cells flows to the inverter. The inverter’s function is to convert DC (direct current) to AC (alternating current), which powers the appliances in your home.

After these electrons generate electricity, they return to the default position. This makes them very durable because nothing wears out during electricity generation.

There are numerous solar power activities that kids can engage in. Below is the division of these activities into various age brackets or educational levels.

Kids in this category can play a game called “Play Power Up!” It’s a game from NASA. The game is themed on maximizing your sustainable energy options to provide electricity for homes.

Kids in this category can play “Offset”, also from NASA. The game is themed on lessening your carbon emission and engaging in reforestation to enhance carbon absorption from the atmosphere. 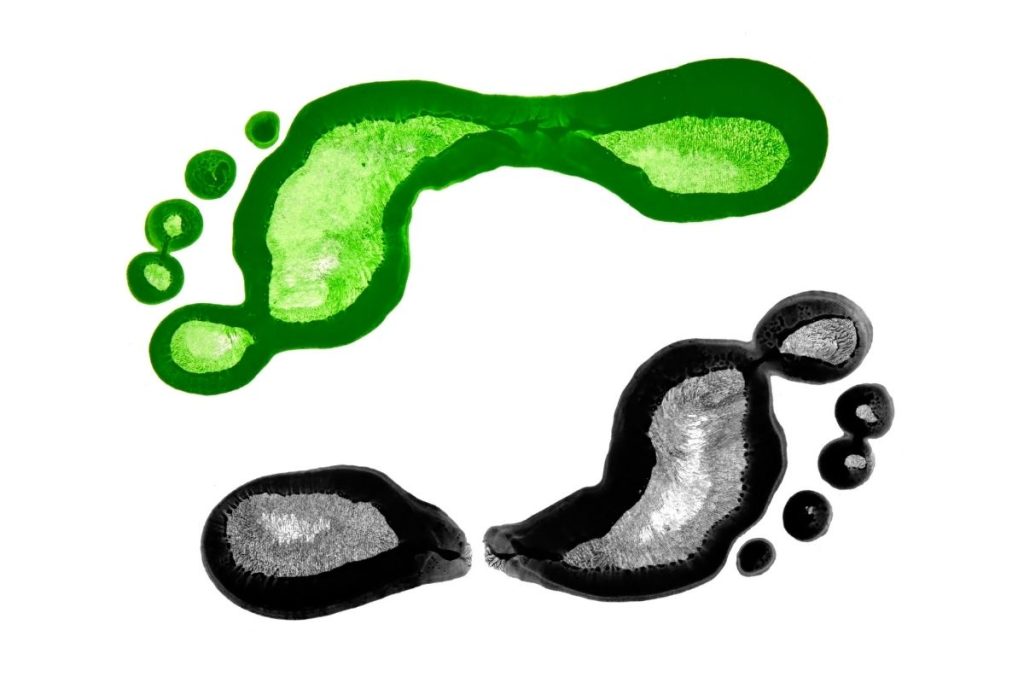 Students in this category can partake in a test to measure their carbon footprint (the volume of their carbon emissions) and its environmental impact. It can also suggest what they should do to reduce it.

Several iconic figures played pivotal roles in the establishment of solar energy technology. They include:

President Jimmy Carter: He installed solar panels on the roof of the White House in the 70s. The aim was to enhance the awareness of solar energy.

Maria Telkes: She was a Hungarian immigrant, an engineer, and a biophysicist. In the 40s, she was in an energy conversion project and took part in the Dover building project. This was a building designed to utilize solar energy for its heating. She invented a system capable of using solar energy to cool and heat the building.